From an SOS Child to an Ambassador for change in Liberia 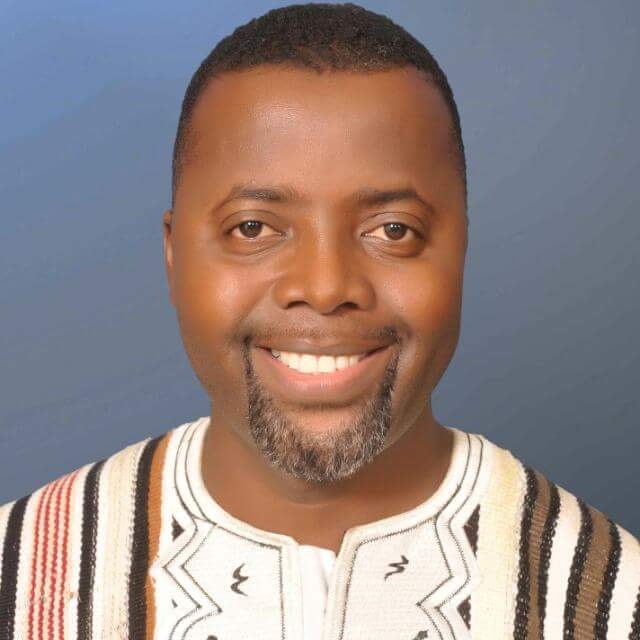 For Saye Cole, an SOS Children’s Village Liberia Alumni, Nelson Mandela inspired him when he said “Education is the most powerful weapon which you can use to change the world”. Saye came to SOS Children’s Village Monrovia, Liberia at the age of six, and was registered in first grade even though he did not know how to read the alphabet or count. But with the support of his SOS mother, he worked hard to overcome the challenges he faced early in life.

Today, he is an ambassador for change who believes that it is time to give back to his country. After doing well in his studies in Norway at the United World College, Saye attended Luther College in the United States, earning a degree in Political Science in 2004 with honours. He also holds a Master’s degree in Business Administration. He now works as a Director for Investment at the Ministry of Finance & Development Planning, Republic of Liberia. However, SOS Children’s Villages remains his home. Giving back to SOS Children Saye is now working with SOS Children’s Villages Liberia through his organisation, the United World College, to ensure that thousands of children gain access to education globally.

The United World College (UWC) is a global education movement that makes education a force to unite people, nations and culture for peace and sustainable future. As National Coordinator of UWC, Saye has provided scholarships for three young Liberians to study abroad in China, Japan or Thailand. UMC focuses exclusively on sixteen to nineteen year-old age group and is dedicated to improving the lives of young people around the world, especially in Africa.

The organisation provides financial aid and scholarships and collaborates with other institutions and partners globally to empower young people through education and leadership skills. In his role as National Coordinator, Saye has encouraged world leaders and policymakers to boost their support for global education for boys and girl, most especially the disadvantaged.

He feels strongly that every child should be afforded the opportunity of quality education. “I am proud to partner with SOS Children’s Villages Liberia to help many disadvantaged children gain access to quality education” Saye noted. “Collaboration is important not just because it’s a better way to learn, but it is part of problem solving.” It can be recalled that in 2016, UNICEF in its first global out-of-school ranking in Sub Saharan Africa, Liberia ranked first with 64 percent of children out of school. 2017 Save the Children and Regional Coordination group on SDG4-Education 2030 reveals that 28 million girls in West and Central Africa have no access to education, of which nearly two thirds of Liberian children have never stepped into a school. A situation that Saye-Maye Cole is trying to improve if not change. Saye travels to countries where UWC is actively engaged to advocate and influence duty bearers in improving the lives of girls and boys everywhere. He is demonstrating the true value of SOS Children’s Villages and sponsors through showing the importance of giving back to the community.