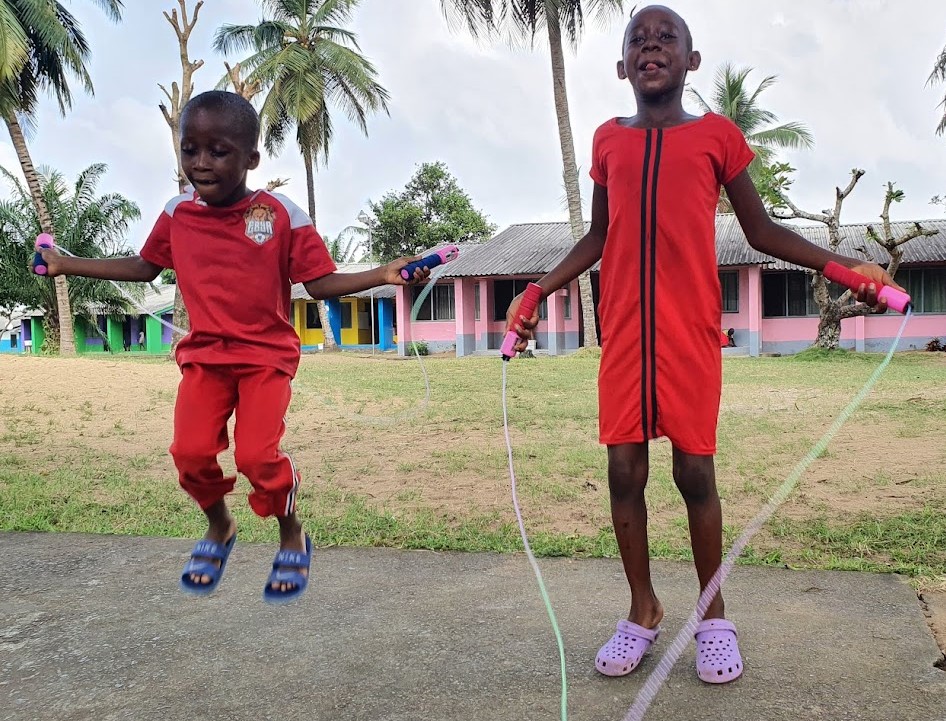 World Children’s Day is celebrated on the 20th of November every year.  It also marks the anniversary of the adoption of the UN Convention on the Rights of the Child. It is a key opportunity to celebrate children as rights holders and call on governments to renew their commitments to children’s rights.

Two years ago, the third Committee of the UN General Assembly adopted the UN Resolution on the Rights of the Child focusing for the first time ever on children without parental care. In 2009, the United Nations General Assembly also adopted a resolution welcoming the Guidelines for the Alternative Care of Children. Thus, on 20 November each year child-focused organizations, including SOS Children’s Villages, highlights the need for implementing the rights of all children.

Convention on the Rights of the Child

Thirty-two years ago, world leaders made a momentous commitment to the world’s children by adopting the United Nations Convention on the Rights of the Child – an international agreement on childhood. It has become the most widely ratified human rights treaty in history and has helped transform the lives of children globally. Yet, not every child gets to enjoy a happy childhood. Still, too many children are abandoned thus losing parental care.

The Convention at a crossroads

Two months ago, as part of his onboarding, the President of SOS Children’s Villages, Wordofa Dereje had the privilege of talking to members of the International Youth Coalition. With the young people’s zeal to take part in forums organized by the federation, the youth representatives left the president with a great impression.

“I enjoyed their wit and fun. Moreover, our valuable exchange prompted me to reflect on young people transitioning out of care. Today, I am opening up this topic for our blog discussion,” says Wordofa Dereje.

Meanwhile, in commemoration of the World Children’s Day Isatu, a member of the International Youth Coalition (IYC), stressed the need to reinvent the future. “Every day must be a day to reinvent a better future for every child,” said Isatu.

The youth advocate lamented that there is a serious gap for youth participation, not only at the decision-making table but also on the job market. “We see our generation facing challenges as never before. The COVID-19 pandemic introduced ‘New Normal,’ and this new normal shouldn’t be at the disadvantage of the youth,” Isatu cautioned.